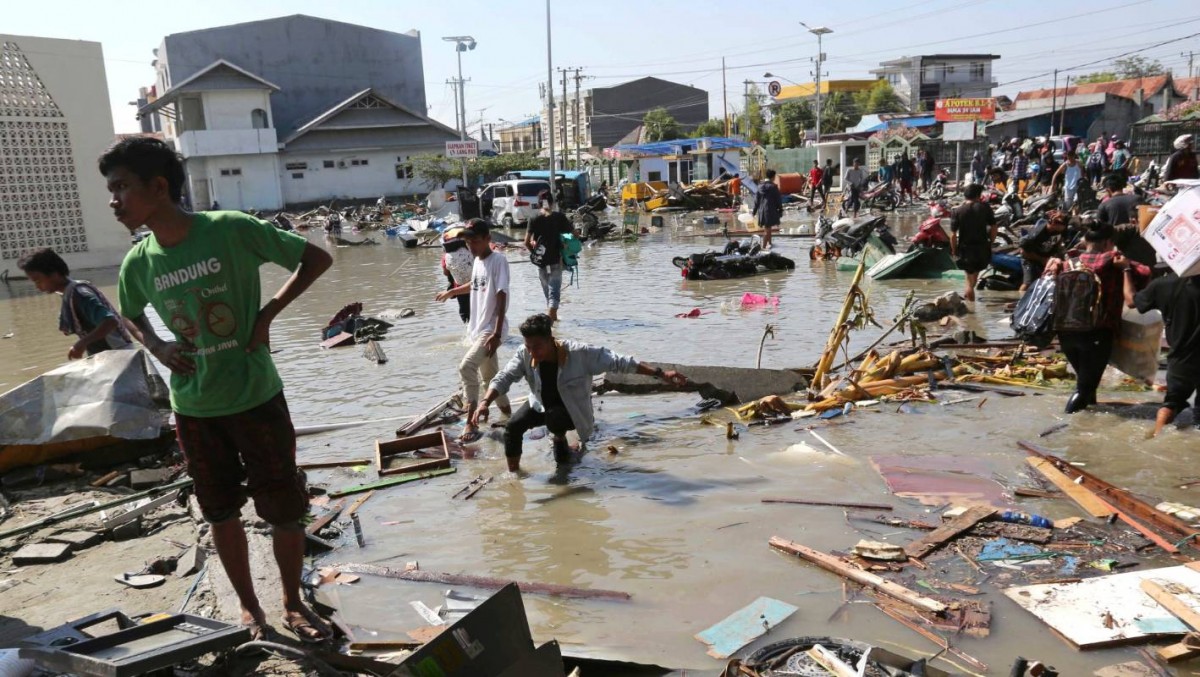 EDITORIAL: It would be easy to blame distant politicians and bureaucrats for the abject lack of preparedness exposed when one of the world’s most earthquake-and-tsunami prone nations, Indonesia, was again cruelly smitten.

So let’s do that.

Because part of Indonesia’s post-quake, post-tsunami suffering is the result of idiocy. The warning system involving buoys connected to the sea floor, which had been set up following the 250,000-fatality 2004 Boxing Day disaster that struck a dozen nations, had been allowed to deteriorate from vandalism, theft and lack of maintenance.

A newer, improved prototype system of undersea seismometers and pressure sensors that would have increased the warning times for Sulawesi had been stalled through inter-agency infighting and purse-lipped protection of budgets rather than people.

This abject lack of commitment came in part from the seemingly practical notion that an earthquake of sufficient size and duration is, itself, all people should need by way of fair and urgent warning.