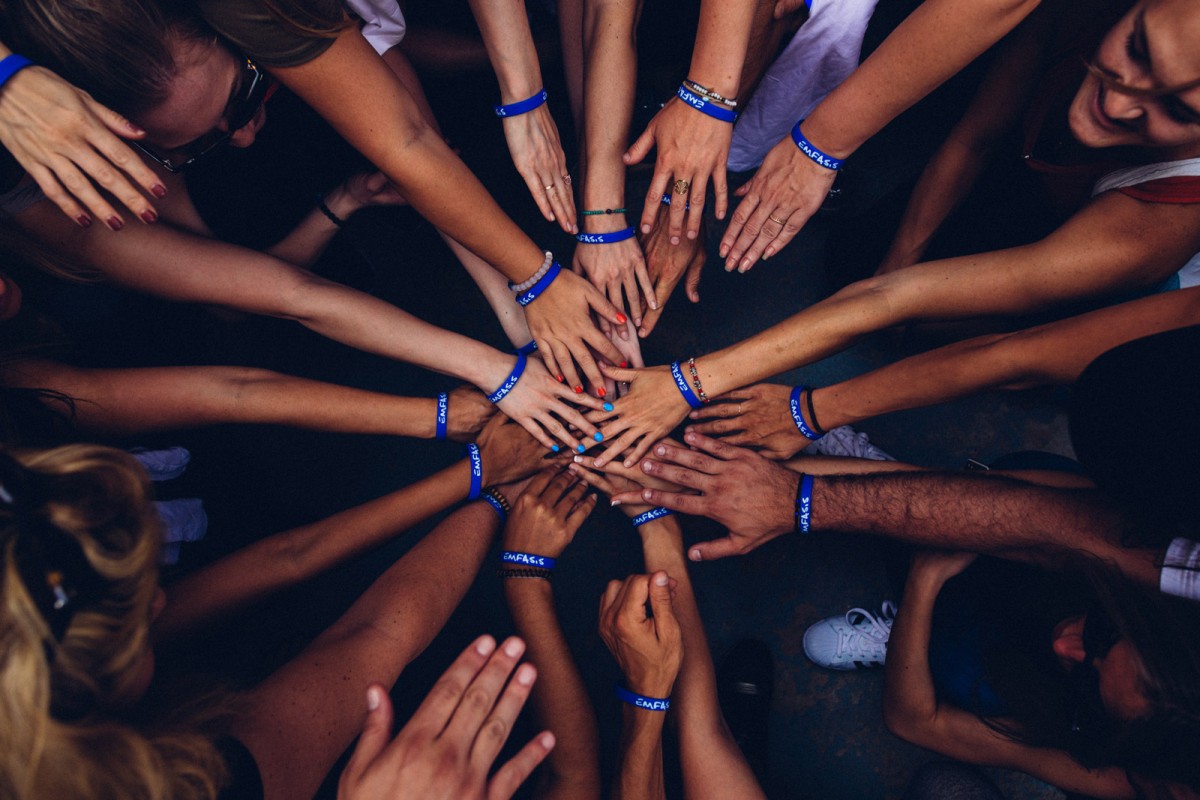 BC’s largest earthquake preparedness drill, the Great BC Shakeout, is just around the corner. To raise awareness of the event, ShakeOutBC is launching a series of new, sharable videos featuring the mischief of characters Quake and Aftershock who help remind British Columbian’s of what to do when an earthquake hits.

“Don’t be left out of this year’s Great BC ShakeOut on October 18,” said Dave Cockle, President of the BC Earthquake Alliance. “Right now 670,000 British Columbians have registered to take part, but we have a long way to go before everyone in the province knows what to do in the event of an earthquake.”

The Great BC ShakeOut will be held Thursday, October 18 at 10:18 a.m. Last year, ShakeOutBC set a new record for participation, with nearly 900,000 individuals taking part across the province.

ShakeOutBC events have been held in BC since 2011, yet many individuals still don’t know what to do when an earthquake hits. These new videos were created to reach British Columbians who have never heard of ShakeOut, and may be unaware that much of coastal BC is at high-risk for an earthquake.

“There is a one-in-three chance that a significant earthquake will strike southwestern British Columbia in the next 50 years,” said Aaron Sutherland, Vice-President, Pacific, Insurance Bureau of Canada. “Government, businesses, and all British Columbians have a role to play in creating a true culture of earthquake preparedness across this province. By working together, we can make British Columbia a safer, better prepared province for when disaster strikes.”

This year’s sponsors for the BC ShakeOut are Insurance Bureau of Canada, London Drugs, HEMBC, BCAA and FortisBC.

ShakeOut BC earthquake drills help people at home, school and work practise how to be safe during an earthquake and provide an opportunity for everyone to improve their overall preparedness. By participating, you, your family, your co-workers and millions of others will be better prepared to survive and recover quickly following an earthquake. As of today, 42 million people worldwide are registered to participate in the October 18th drill, including more than 670,000 British Columbians currently registered to participate. Last year nearly 900,000 British Columbians participated.

About Insurance Bureau of Canada

Insurance Bureau of Canada (IBC) is the national industry association representing Canada’s private home, auto and business insurers. Its member companies make up 90% of the property and casualty (P&C) insurance market in Canada. For more than 50 years, IBC has worked with governments across the country to help make affordable home, auto and business insurance available for all Canadians. IBC supports the vision of consumers and governments trusting, valuing and supporting the private P&C insurance industry. It champions key issues and helps educate consumers on how best to protect their homes, cars, businesses and properties.

If you require more information, spokespeople from IBC and the Great British Columbia ShakeOut are available to discuss the details in this media release.