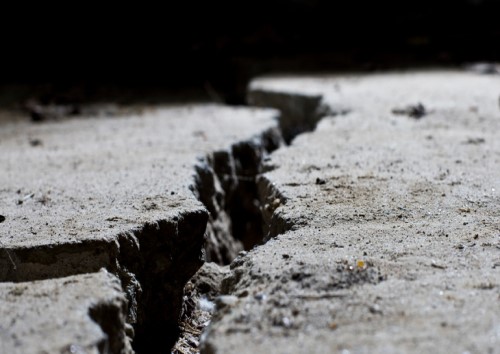 In preparation for an upcoming earthquake preparedness drill, the Insurance Bureau of Canada (IBC) has called for the public’s participation.

The “Great BC ShakeOut,” coordinated by the non-profit BC Earthquake Alliance, invites residents of British Columbia to participate in a province-wide earthquake drill. An annual event since 2011, the IBC is one of the drill’s major sponsors this year.

In order to promote the event, the IBC has released a statement.

“There is a one-in-three chance that a significant earthquake will strike southwestern British Columbia in the next 50 years,” said IBC vice-president of Pacific Aaron Sutherland.

“Government, businesses, and all British Columbians have a role to play in creating a true culture of earthquake preparedness across this province. By working together, we can make British Columbia a safer, better prepared province for when disaster strikes.”

The ShakeOut’s organizers have also produced quirky campaign videos that educate the public on what to do in the event of an earthquake. IBC revealed that these videos – free to share on YouTube, Facebook, Twitter and Instagram – can be found under the hashtag #dontbeleftout.

According to Dave Cockle, president of the BC Earthquake Alliance, about 670,000 British Columbians had registered as of October 02 to take part in this year’s drill.

Last year, the number of participants in the ShakeOut event hit nearly 900,000.