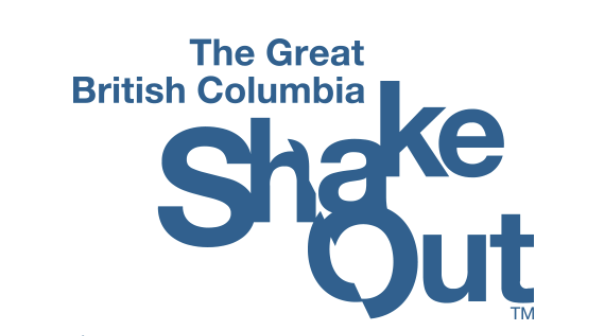 Get ready to “drop, cover and hold on” during Great BC ShakeOut’s earthquake drills. The province will hold its annual ShakeOut BC earthquake drill to raise awareness on how to respond to earthquakes on Oct. 18 at 10:18 a.m., and this year there is a good deal of North Island participants.

According to ShakeOut BC’s website, “Participating is a great way for your family or organization to be prepared to survive and recover quickly from big earthquakes – wherever you live, work, or travel.”

ShakeOut BC’s main goal is to “get British Columbians prepared for major earthquakes, so use the ShakeOutBC drill as an opportunity to learn what to do before, during, and after an earthquake,” according to their frequently asked questions.

So why drop, cover and hold on? Rescue teams who are dispatched to earthquake scenes and other disasters across the world advocate for the protocol, “drop, cover and hold on,” which continues to protect lives during earthquakes. The protocol encourages residents to drop to the ground, take cover wherever possible, like under a table, and then hold onto it until shaking stops.

If residents are unable to find sturdy cover, emergency responders encourage people to avoid doorways and do not run outside during the earthquake.

BC is located in one of the most active regions for seismic, or earthquake, activity, with more than 3,000 earthquakes every year. Most earthquakes are too small to be felt, but the risk of a significantly big one is a real threat, the website mentioned. The North Island continues to be at risk for tsunamis as well, if earthquakes occur in the Pacific Ocean.

According to ShakeOut BC’s participant guide, “residents, organizations, governments and agencies are all encouraged to take part. The more people know about what to do during an earthquake, the better prepared our province will be to respond and recover.”

Some of the government organizations will be the local Ministries of Citizens’ Services, Children and Family Development, Forests, Lands and Natural Resource Operations, and Environment. School District 85 will also participate, along with a number of other private schools like Wagalus School, K’ak’ot’lats’i School, and T`lisalagi`lakw School. Local First Nations are also choosing to take part, which includes ‘Namgis and Gwa’sala-’Nakwaxda’xw First Nations. If you’re interested in participating in this year’s ShakeOut BC earthquake drill, sign up on their website.